The European Parliament has passed a historic vote to break up US tech giant Google.
Andreas Schwab is one of the authors of the bill. 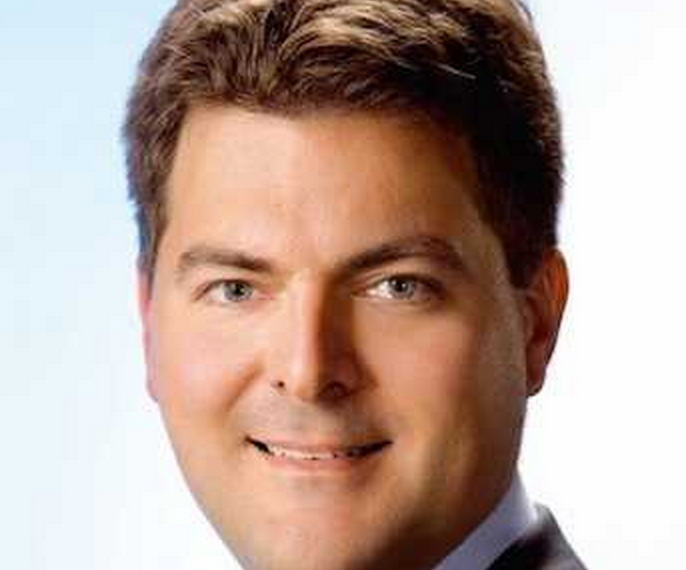 The way Google displays its search services compared to its competitors.


Restrictions that surround how advertisers can move their campaigns to other search engines.
Google dominates the European search engine market, with 90% of web searches passing through Google Search. That's a far bigger share of the market than the US, where Google accounts for 68% of searches.

The EU doesn't actually have the power to break up the company, but it does send a message to Google that the EU is unhappy with its business practises.  Legislators in Strasbourg voted 458 to 173 in favour of the proposal. The European Parliament has never voted to break up a company before, making this a historic decision.

The antitrust commission is concentrating on four areas of investigation: How Google uses content from other websites. Google's dominance over advertising on search terms.

There's no specific mention of Google in the vote, but the decision makes it clear that the EU is unhappy with its search engine's dominance. Google has been the subject of a four-year anti-trust investigation in Europe, which still hasn't reached a conclusion.

It's unlikely that Europe will try and separate Google's search business from its other products, but the strong message could lead to a resolution in the anti-trust dispute. Google has suggested a series of concessions, but all have been rejected. If the dispute continues, Google could face a fine of up to $5 billion.


In a statement released to the media, the draft bill's authors explained the reasoning behind their decision: In case the proceedings against Google carry on without any satisfying decisions and the current anti-competitive behaviour continues to exist, a regulation of the dominant online web search should be envisaged.

Google has already tried to work with European companies to try and ease their worries about its service.

In October, Google removed thumbnail images and snippets of text from news results belonging to a group of German newspapers.

The publisher, Axel Springer, was angry that Google was reposting its content to enhance search results. But the German publishing group later scrapped its plan to reduce its Google results to headlines after traffic plummeted.

A letter published by Axel Springer chief executive Mathias Döpfner claimed that German publishers are "afraid of Google" because of its dominance.

Other Articles Of Interest:

Other Videos Of Interest: